Secretary of State for International Trade, Liz Truss, took aim at the Labour Party in a furious Brexit trade row. Ms Truss dismissed the notion that the Government was putting “all of its eggs in one basket” with the US regarding future trade deals. She insisted the Labour Party be more original with their criticisms of the Government and their ability to negotiate trade deals. Labour MP Andrew Gwynne argued the UK was overestimating their ability to get trade deals, most notably with the Trump administration.

“We have secured a trade deal with Japan that goes above and beyond the EU’s agreement.

“We are working on accession to the trans-pacific partnership and we are negotiating with Australia and New Zealand.

“By no means are we entirely focussed on the US, but it is our largest single-country trading partner.” 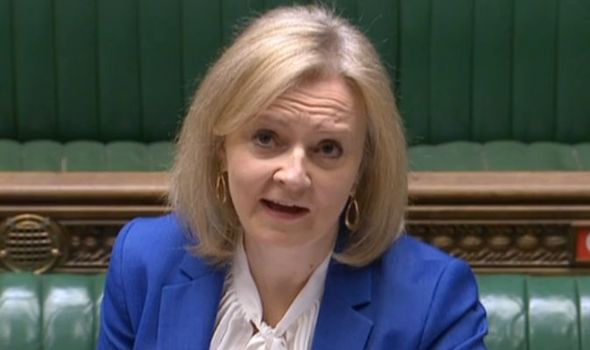 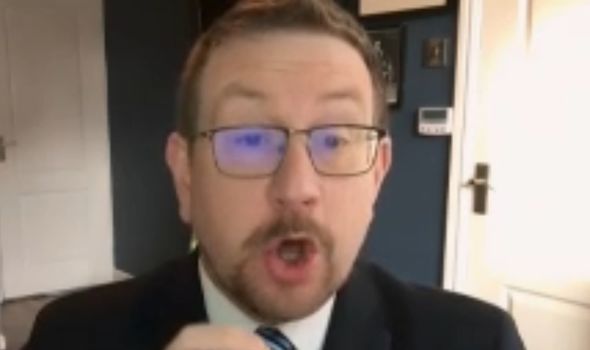 Ms Truss then attacked the Labour Party for their lack of support in Britain striking trade deals post-Brexit.

She said: “I am always struck the anti-Americanism on the opposition benches.

“They simply don’t understand that this is incredibly important for British business.

“As for the comments from overseas Governments on the trade negotiations, I think it is very interesting that the Labour Party simply like to repeat their lines to take. 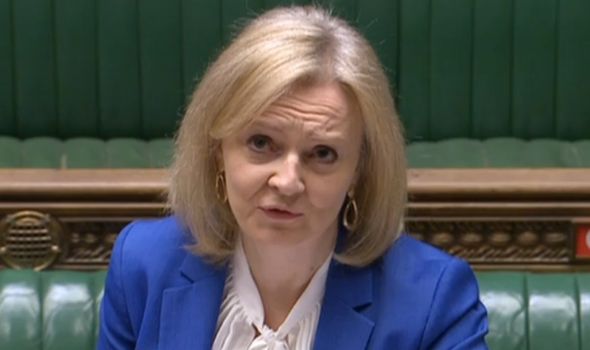 “Maybe they need to think of some of their own ideas.”

During Mr Gwynne’s criticisms, he referenced a comment made by Canadian leader Justin Trudeau.

He said: “If Liz Truss’s Global Britain is to mean anything it is not putting all your eggs in one basket.

“I think it is fair to say the Secretary of State bet everything, in recent times, on getting a trade deal with the Trump administration. 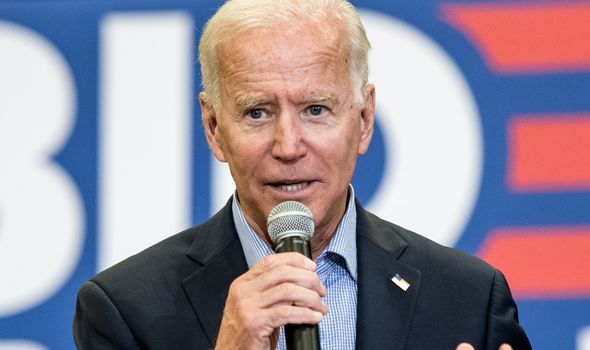 “She might want to conclude a deal with Canada but the Prime Minister there said the Secretary of State had lacked the bandwidth to focus on getting a deal with his country.

“Does she intend to ignore that criticism and continue to make a deal with the US as her dominant priority?

“If so, what confidence does she have that the Biden administration will feel the same way in terms of their own priorities on trade?”