In a letter to the corporation, the backbenchers condemned the “immoral campaign” to recover costs from those resisting the £157.50 fee. It follows the revelation last week that Capita, the controversial TV licensing enforcement firm, is continuing to send staff to visit homes during the lockdown across England.

Although the BBC has postponed action against elderly viewers who refuse to pay the fee following the decision to scrap free TV licences for everyone aged over 75, the corporation is continuing to pursue other non payers.

The letter to BBC director general Tim Davie organised by Tory backbencher Jonathan Gullis says: “We are writing to you following the recent scandalous revelation that despite the national emergency we face with Covid-19, the BBC is continuing to prosecute and harass vulnerable people and families during the lockdown.

“Allowing Capita to continue sending debt collectors to knock on doors during this pandemic is unjust, unprincipled and far below what is expected of the British public service broadcaster.”

It adds: “As the client, the BBC should tell Capita that this is most certainly not essential. 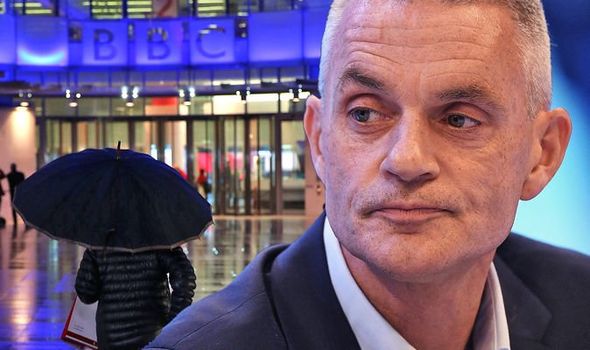 “It is also highly irresponsible, not to mention a major health risk for Capita employees to enter the homes of people, many of whom are vulnerable in the middle of a major pandemic and could spread the virus.

“This immoral campaign of persecuting and harassing the poorest in our society during the unprecedented battle with Covid-19 must stop immediately.

“We demand an immediate halt in all debt recollection field operations for, at minimum, the duration of the lockdown.”

Among the 24 signatories of the letter were senior MPs Philip Davies, Robert Goodwill, Robert Halfon and Andrea Jenkyns.

JUST IN: Christmas SAVED: Boris Johnson to relax rules for up to 3 days for families 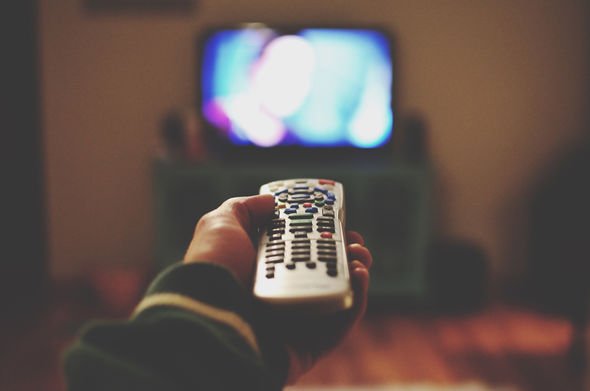 Tory MP Julian Knight, chairman of the Commons Media Committee, said: “This is quite shocking, the BBC needs to get a grip of its enforcement arm and stop unduly hassling the public at this time.”

Rebecca Ryan, campaign director of Defund the BBC, said: “It is outrageous that the BBC are continuing to pursue debt collection through Capita, during a national lockdown.

“It isn’t just immoral, as so many people across the country are facing unemployment and serious economic hardship because of the virus, but it is a health hazard to send debt collectors into people’s homes.”

A BBC spokesman said: “From early August – in line with Government guidance – visits resumed to unlicensed homes after a number of strict safety measures were introduced, including mandatory face coverings, social distancing and staff not entering people’s homes.”